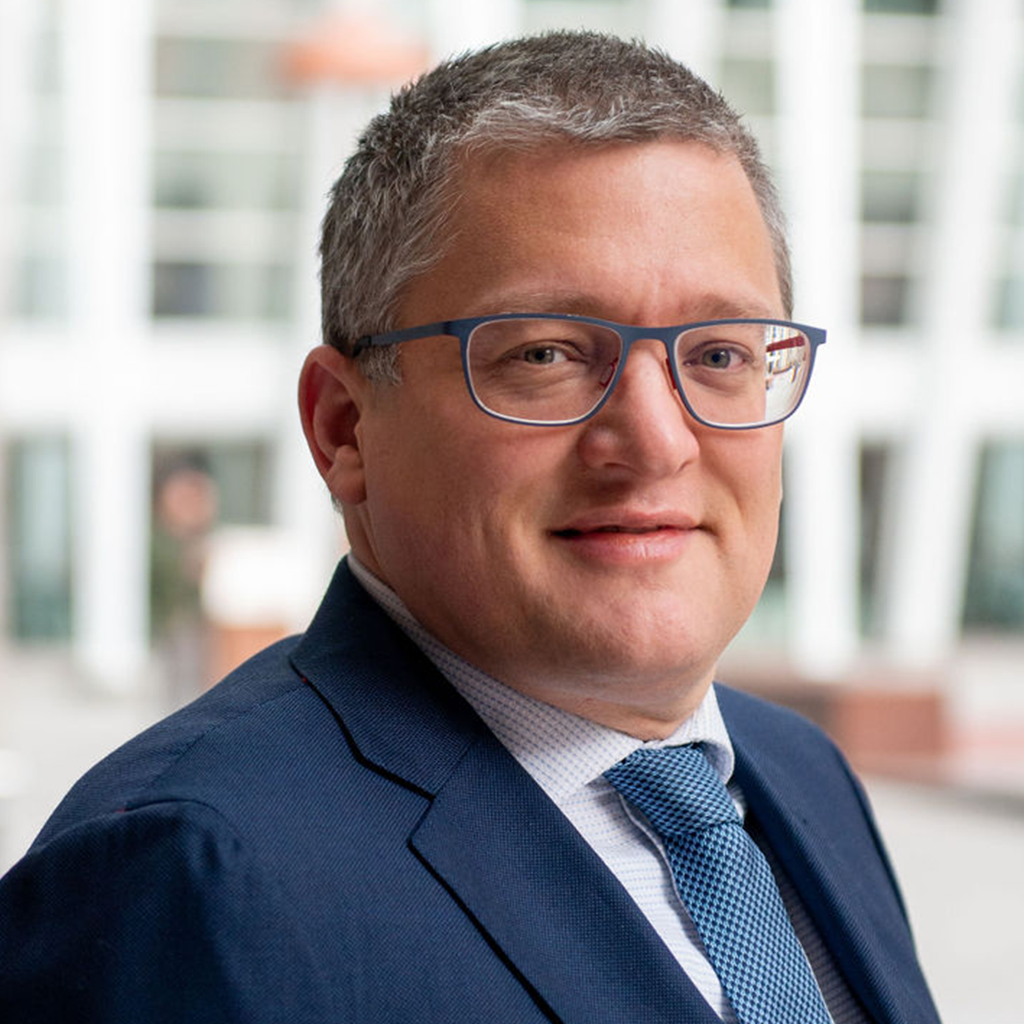 Ben is recognized as one of the leading insurance industry policy wording experts in Canada. He draws upon his background in international banking, corporate finance and insurance underwriting to provide advice on policy wordings and claims management for Steer’s clients. As a broker, he also manages his own book of clients who look to him for his valued expertise.

Ben brings to Steer more than 21 years of experience across varied industries. He served more than eight years at a “top five” Canadian bank and another eight years at the highest-rated Directors and Officers/Errors and Omissions underwriting company in Canada. Since 2015, he has been an integral part of the Steer team, serving a broad base of commercial clients with a particular focus on investment managers and the cannabis sector.

Ben was born in St. John’s, Newfoundland and grew up in Halifax, Nova Scotia. There, he attended Dalhousie University and studied economics before moving to Toronto to earn his master’s degree in finance from the Schulich School of Business at York University. Ben also has his Canadian Securities Couse (CSC) and has completed his CFA designation.

Before settling down in Toronto, Ben was a world traveller. In Canada, he has called Halifax, St. John’s, and London, Ontario, home. Internationally, he has lived in London, England, the Scottish Highlands, Indianapolis, and both Lucerne and Zurich in Switzerland.