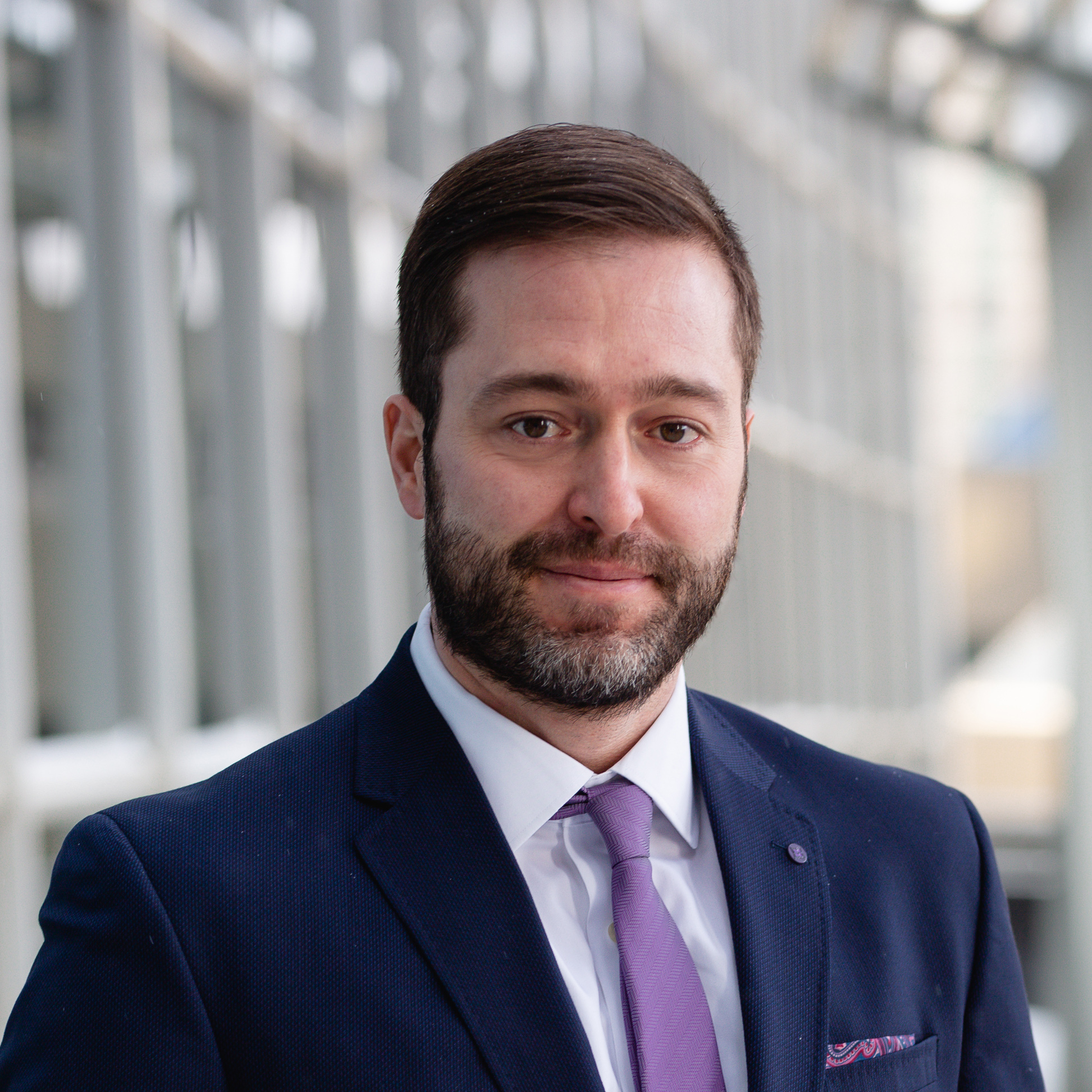 Insurance is a second career for Scott: he became interested in the business after changing course on his first career and returning to university. Since joining the industry, he hasn’t looked back.

Scott opened Steer’s Calgary office in August 2019, tasked with growing the business locally and supporting clients through a difficult market. Prior to joining Steer, he brokered energy and general practice business for 10 years and held a hybrid business development role for an additional three. Scott has partnered with clients both large and small, international and domestic, with a focus on strong customer service and building connections.

The skills acquired in Scott’s former career have translated well into his current role. At a cargo charter company, where he was working towards his certification as a commercial pilot, Scott was responsible for crew and equipment scheduling, customer service and business development. There, he learned how to effectively problem solve while ensuring clients like FedEx and Purolator were able to maintain their scheduling commitments.

Scott holds a bachelor of commerce degree and a diploma in aviation. He lives in Calgary with his wife and two children and is usually found shuttling the kids between dance and hockey. He also enjoys playing golf (or attempting to), squash and music.